Home » Blog » Stand by your man 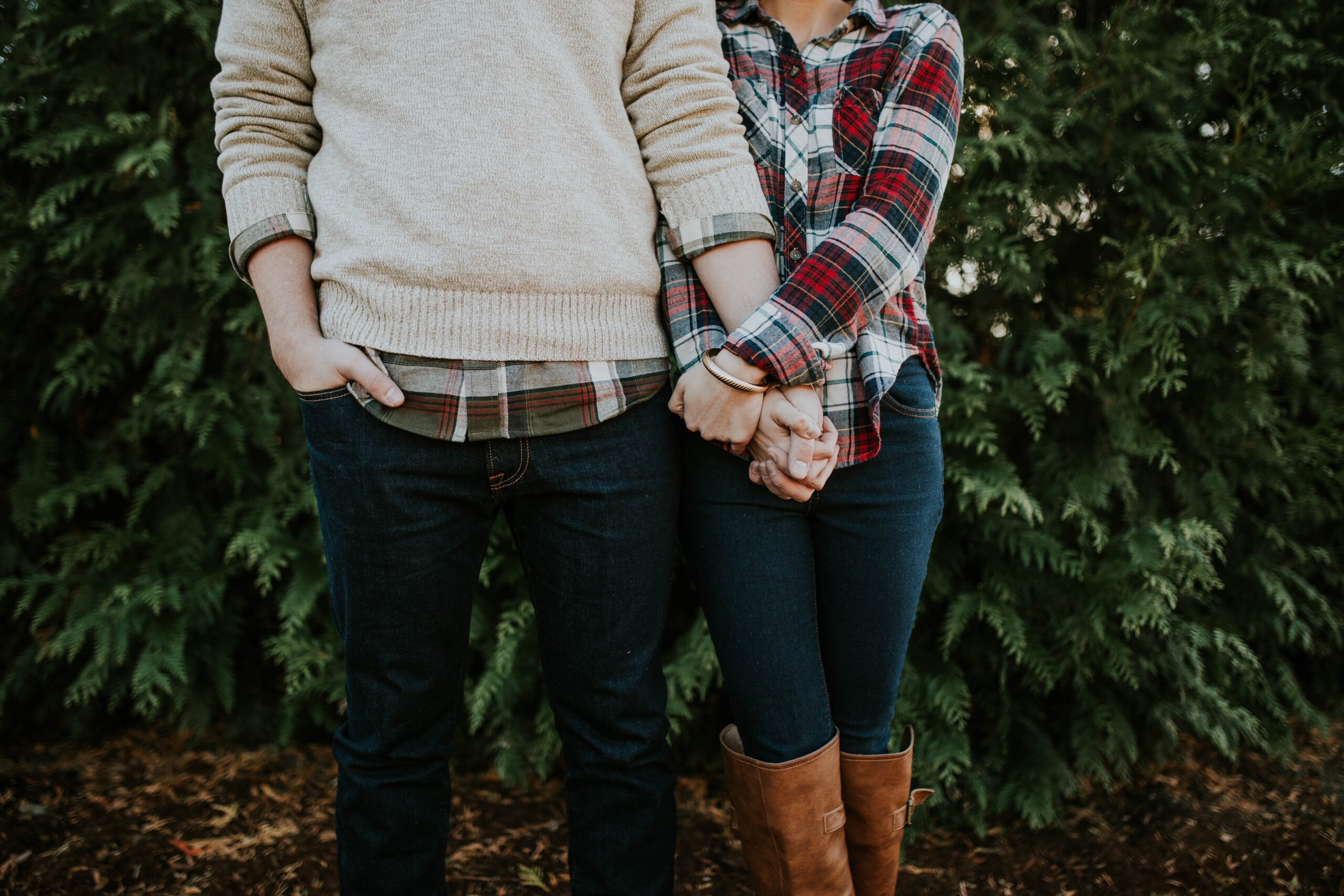 Stand by your man

On the evening of Sunday 18th November, I was putting the finishing touches to my blog on men’s mental health and suicide, which was to be posted first thing the following day for International Men’s Day.  I was also preparing a talk that I was due to deliver on the same topic that week.  As I tweaked my slides and notes that evening, my husband and I fell silent upon receiving the devastating news that two of our oldest and most loved friends – and neighbours for over 20 years – had lost their son to suicide.  Not only did it somehow seem inappropriate to post my blog as planned the next day, I felt completely unable to finish what I had started to write.

A week later, and I still feel almost unable to process their terrible news, or to write with respectable distance on the subject. However, I have decided to edit my original blog, and post it a little later than planned. The brutal reality is that, since the 18th November, approximately 84 more men will have ended their own lives in the UK. In 2017, 4694 men and 1519 women died by suicide. It is positive news that the overall rate since 2017 has decreased by 2.9%, and that the Government has appointed a Minister for Suicide Prevention; however, these figures are still shocking, and also mask regional variations. Wales, for example, saw a rise of 11.5%, and a recent study suggested that Polish men living in Scotland seem to be particularly at risk.  Overall, suicide is still three times more common in men than in women (Samaritans, 2018).

When I began research on male mental health back in 2009, few people were talking about it. Debates focused on the long-held, popular link between femininity and irrationality, and on studies which suggested that women were more likely than men to be diagnosed with depressive and anxiety disorders.  During the 1990s, and following on from the emergence of women’s studies, academics had begun to explore the concept of ‘masculinity’. However, even this was controversial from the outset, because, in a world where women still had so much yet to gain in terms of equality with men, the risk was that it might be viewed somehow as anti-feminist. Despite such tensions, a burgeoning scholarship emerged on what it means (and has meant), to ‘be’ a man. Yet, the ways in which men have coped with professional, personal and emotional pressures are still less well understood. My work, which focused on the period from the 1950s onward, sought to examine these factors. In brief, I concluded that there were a number of reasons why male emotional and psychological distress has often remained undetected in the community, leading to the risk that men are likely to reach crisis point without intervention.  For a start, the association between psychological disorder and ‘weakness’ has been particularly problematic for men who most likely feel stigma more acutely than women and are reluctant to admit to vulnerability.  Men have historically been more likely to present with physical symptoms, such as backache, insomnia or stomach disorders, that often mask a psychological cause. Sometimes these are misdiagnosed, since they are often ill-defined and do not fit well within the clinical parameters for psychological disorder. Men are also more likely than women to use alcohol or drugs to self-medicate for emotional distress.  These problems often remain hidden, until they begin to cause physical illness or social problems.  When men do seek help for emotional problems, gender stereotyping still compounds difficulties in diagnosis. Female gender still predicts prescription of antidepressants and anti-anxiety medication.  In the UK, training for GPs has remained largely unaltered for 30 years – most GPs receive very little training in psychological medicine and are largely unprepared for the kinds of psychological illness they will face in the community. Historically, there have also been widescale missed opportunities to detect poor male mental health at work.   The occupational health model in the UK has focused largely on specific occupational diseases with a lack of emphasis on prevention – exacerbated by a focus on productivity and absenteeism.

Recent research suggests that relationship breakdown, debt, unemployment and economic downturn present particular difficulties for men, leading to the risk of a mental health crisis. It also suggests that services might be inherently feminised, in that women greatly outnumber men as psychological service providers, which might be off-putting to men who seek help. Yet knowing all this means that there is much that we can do and much that is being done.  We know the arenas in which men are particularly at risk, and can therefore educate staff working in Jobcentre Plus, local housing offices and for debt counselling organisations. Currently, various packages of suicide awareness training are available, offered by different providers.  All employers should think about providing this (see links below).  And for those of us not working for an organisation, there is a useful online course, that only takes 20 minutes. For those working in universities and colleges, we should be aware that poor mental health might present very differently in male and female students.  From my experience, female students were more likely to seek pastoral advice and engage with support; whereas, male students were more likely to skip class, fail to submit work or fail to respond to emails. I investigated these students – and those whose grades suddenly dropped unexpectedly – with perhaps greater concern than those who had taken the first step in coming to see me.  We can all play a role in prompting change – as colleagues, neighbours, friends and family members, we can keep an eye on people we’re concerned about, and never be frightened to ask specifically if they have thought about taking their own life.

In recent years, the rhetoric of ‘toxic masculinity’ has been hugely counterproductive.  Associating ‘masculinity’ per se with misogyny, lad culture, dominance, violence and sexual aggression means that we risk demonising all men instead of asking important questions about the cultural, social and emotional causes which invariably lead to ‘damaged’ men.  We underemphasise the negative impact of poverty, poor education and lack of positive role models on boys and men.  Collectively, these factors contribute to poor outcomes in male life expectancy and health literacy – and help explain why 95% of the prison population is male.  The current context is also acutely sensitive. The #MeToo movement has rightly exposed longstanding abuses against women that are serious and will hopefully lead to a culture change in some behaviours.  However, there is a risk that the ‘Weinstein moment’ might have the unintended consequence of propelling men and women (and scholarly interest) further in different directions. This would have serious ramifications. Recent debates about the wellbeing of trans and non-binary people have also made these concerns even more urgent. Bullying – and the trend in self harm and attempted suicide among these groups is worryingly high.

Ultimately, we must not feel afraid, or feel that it is somehow politically incorrect, to highlight the needs of boys and men, wherever they are currently not being met. Drawing attention to areas where men need support is not anti-feminist and does not mean that we cannot keep lobbying for women’s rights in parallel. I stand in agreement with the Samaritans when they say that we can choose to stand together in the face of a society which may often feel like a lonely and disconnected place, and we can choose to make a difference by making lives more liveable for anyone who struggles to cope.

The Men and Boys Coalition

Links from hyperlinks above:

I concluded in my book